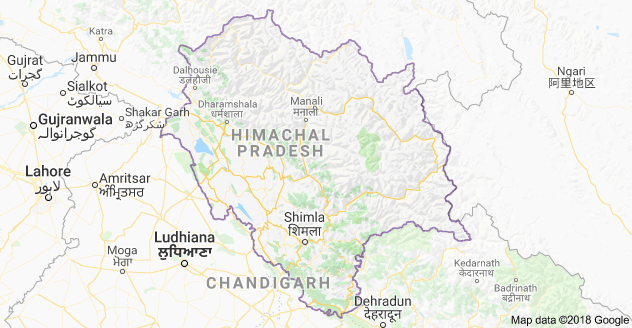 The group had gone to the Hampta pass in Kullu and were supposed to return to Manali.

Heavy rains on Tuesday led to flash floods and landslides across Himachal Pradesh, affecting normal life in the state.

Around 378 roads have been closed.

Manali route has been cut off, report said.

Hundreds of people are stranded in different parts of the rain-hit areas in the Himalayan state.

Three people were washed away near Manali after their vehicle dropped into the Beas river on Sunday.

Several houses in Kullu were swept away in flash floods.

Two people were washed away in the Parbati river in the Manikaran valley. One girl died near Bajuara.