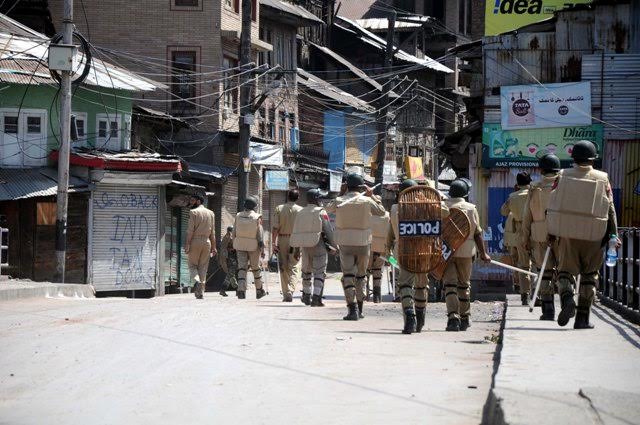 Srinagar, Sept 23 (IBNS): At least one terrorist was killed during a gunfight with the security forces in Jammu and Kashmir's Pulwama district on Sunday, the police said.

The police said body of the killed terrorist has been recovered.

The gunfight took place in Tral area of the district.

The police said search operation in the area is still going on.

The Jammu and Kashmir Police tweeted: "Update.Dead bodyof a militant http://recovered.Search  operation is on."

The terrorist reportedly belonged to the Jaish-e-Muhammad (JeM) terror outfit.