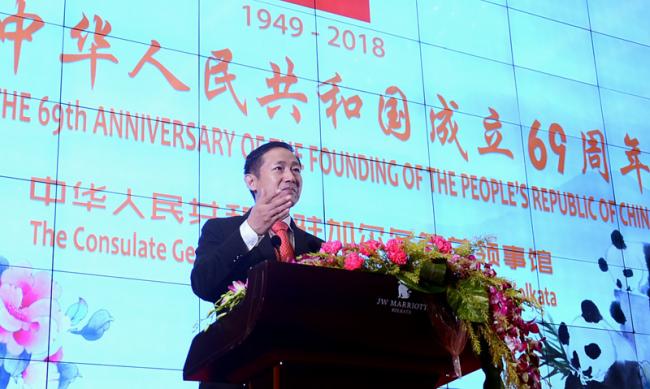 We are working again on Mamata Banerjee's visit to China in coming months: Chinese Consul General

Kolkata, Sept 21 (IBNS) Months after West Bengal Chief Minister Mamata Banerjee's visit to China was aborted at the last moment amid a haze of confusion, the Chinese Consul General in Kolkata said they are working again so that her visit can take place in the coming months.

Chinese Consul General in Kolkata Ma Zhanwu speaking to IBNS on the sidelines of their  69th National Day celebrations at JW Marriott hotel on Thursday: "We have reiterated our invitation to the chief minister and I hope she shall be able to visit China in the coming months."

"Due to technical reason, the trip [June trip that was cancelled] did not happen," he said adding that they are in touch with the Chief Minister's office to make the trip a reality in coming months. 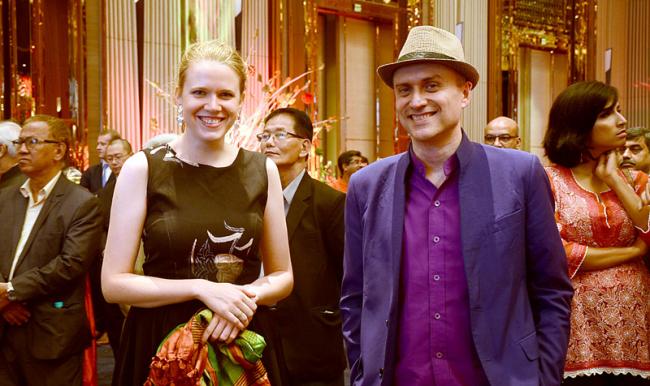 Cancelling her trip at the last moment in June, Mamata Banerjee had said that her meetings with the communist party's leadership "at an appropriate level" was not confirmed by Chinese authorities. 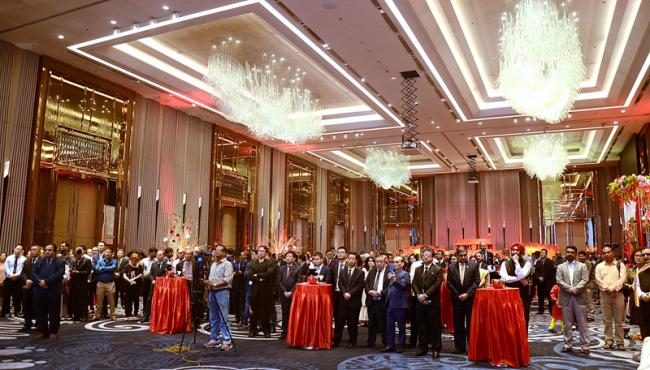 The consulate, however, had stated that it was working hard to prepare for the Chief Minister’s trip to China, including on the relevant arrangements during the visit. 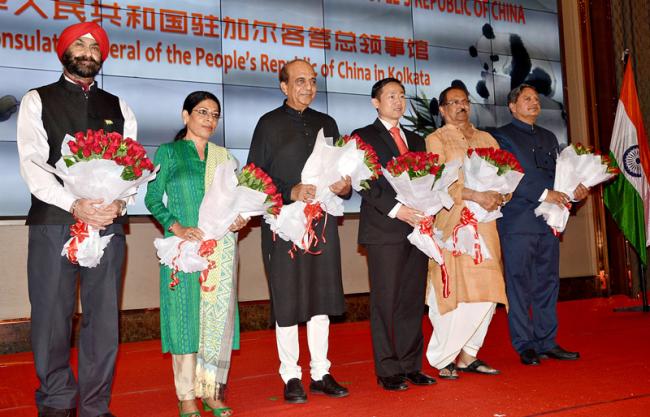 Ma Zhanwu also said that China proposed a bullet train service between China's Kunming and India's Kolkata to give a fillip to trade and commerce.

"Many things were impossible earlier, but they are a reality now," said Zhanwu commenting on the feasibility of a bullet train service between India and China. 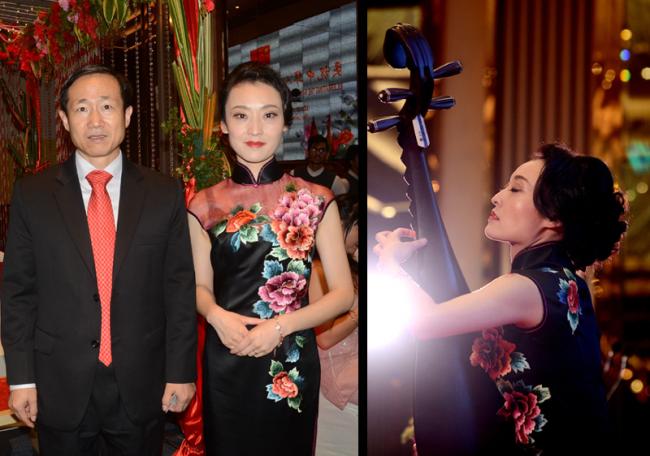 He had earlier hailed the possibility of a bullet train going from Kunming in China to Kolkata, via Dhaka and Myanmar.

The 69th National Day of China was celebrated in Kolkata with several musicians from China performing at the function.