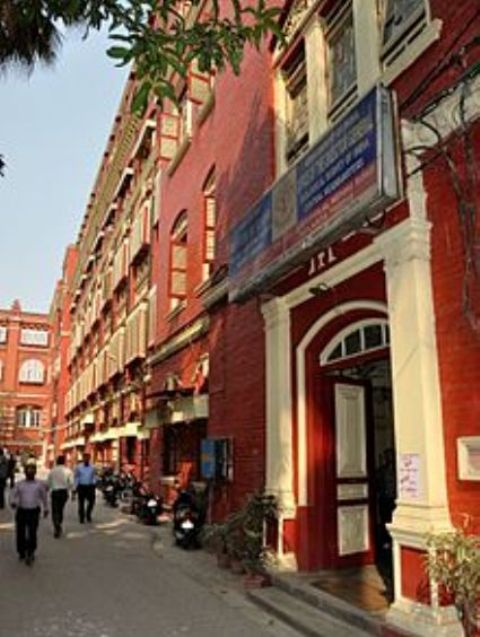 Speaking on the occasion, the Minister hailed the Ayushman Bharat Health Protection Scheme announced by the Prime Minister Narendra  Modi  for the benefit of the rural and poor people.

"Under this scheme the Government will provide affordable healthcare with universal health insurance to poor and needy people and their families, specially the elderly,"| he added.

Speaking on the increasing health problems faced by the elderly due to disintegration of the joint family culture in the country, Rajnath Singh said that this scheme would take care of the health problems of such ageing people. He said that however we should preserve the joint family culture as the old people also need emotional care in addition to the physical care.

Appreciating the efforts of the Geriatric Orthopaedic Society of India in organizing such event to spread awareness about the health needs of the ageing population, he hoped the deliberations during the conference will benefit the participants and general public.

He said this effort is also in the direction of serious efforts being made by the Government for providing better health facilities to the needy.

Speaking on the occasion, the Minister of State for Health and Family Welfare, Shri Ashwani Kumar Chaubey said that due to economic progress in the country, the elderly population is increasing at great pace which is expected to touch 30 crore by 2050.

Thus we also need to increase the health facilities for them.

For this, he said that the Government will establish around 1,50,000 Wellness Centres and Sub Centres across the country.