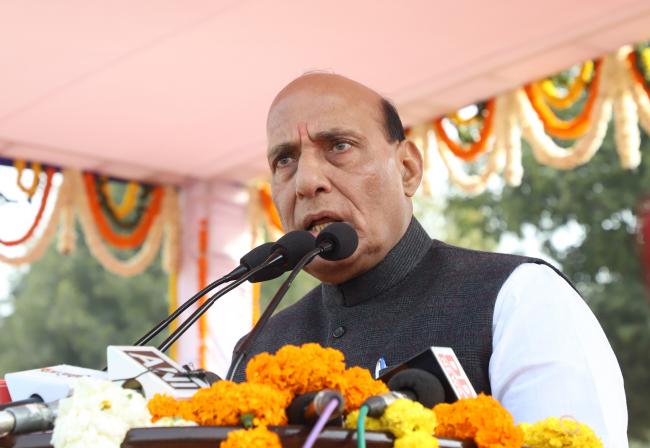 A statement issued by the Home Ministry has been quoted by The Hindu, "maps/geo-referencing at the time of house listing is also under consideration."

A senior Union Minister told the media that the decision to include OBC was to get the correct view of the social status of the country.

The final figures are expected to be out within three years instead of seven years.

The 2011 caste data as a part of Socio-economic Caste Census (SECC) is yet to be released by the Centre.

The Minister has been quoted by The Hindu as saying, "We are committed to giving the correct social perspective of the country. We will know how much a community has progressed and who has not."

Home Minister Rajnath Singh reviewed the functioning of the Registered-General and the Census Commissioner on Friday.

A statement has been quoted by the media, "It was emphasised that improvements in design and technological interventions be made so as to ensure that the Census data is finalised within three years after conducting of Census. At present it takes seven or eight years to release the complete data."