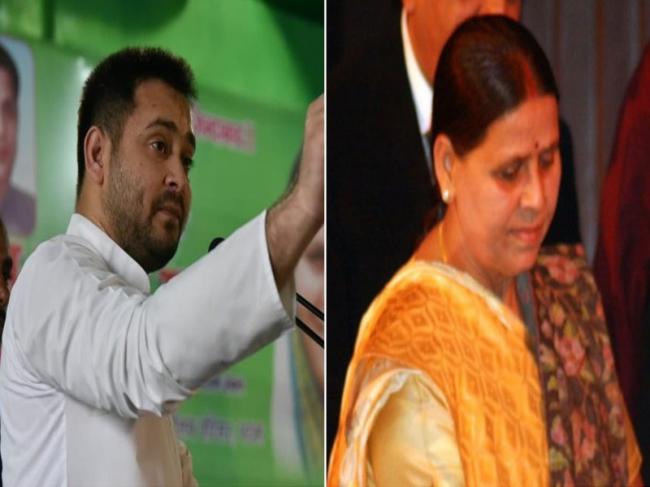 Both the accused were given bails on surety of Rs. 1 lakh each and a personal bond.

The case pertains to alleged irregularities in granting operational contract of two IRCTC hotels to a private company.

Former Bihar Chief Minister and RJD chief, Lalu Prasad, who is also an accused in the case, could not appear before the court as he is serving several years of jail term in connection with fodder scam cases.

Lalu is lodged in a jail in Ranchi.

The bail came as a relief for the RJD as Tejashwi is presently leading the party in absence of Lalu.