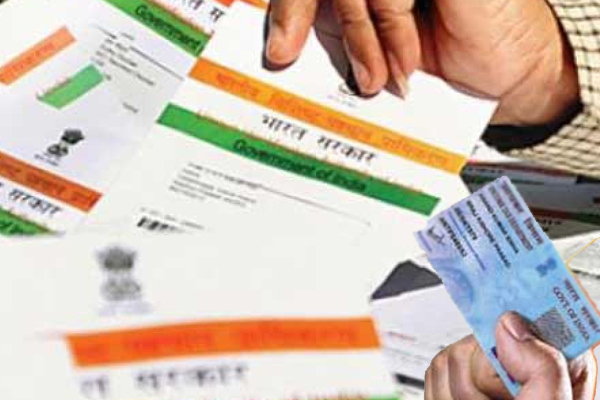 New Delhi, Aug 4 (IBNS): Tech major Google on Friday clarified that it was a coding flaw which caused a defunct Unique Identification Authority of India (UIDAI) helpline number to appear in the contact lists of mobile phones operating on the Android operating system.

"Our internal review has revealed that in 2014, the then UIDAI helpline number and the 112 distress helpline number were inadvertently coded into the SetUp wizard of the Android release given to OEMs for use in India and has remained there since," a Google spokesperson told NDTV Gadget 360.

Google assured mobile phone users that the event did not lead to any kind of unauthorised access to their Android devices.

"Since the numbers get listed on a user's contact list, these get transferred accordingly to the contacts on any new device. We are sorry for any concern that this might have caused, and would like to assure everyone that this is not a situation of any unauthorised access of their Android devices. Users can manually delete the number from their devices," the spokesperson told the news channel.

The Unique Identification Authority of India on Friday clarified that it had never directed telecom operators or phone makers to add a toll-free number for its ID card project Aadhaar.

The UIDAI issued the clarification after several users spotted the helpline number.

"Unique Identification Authority of India (UIDAI) today in the wake of some media reports on default inclusion of the UIDAI’s outdated and invalid Toll free number 1800-300-1947 in contact list of Android phones said that UIDAI has not asked or communicated to any manufacturer or service provider for providing any such facility whatsoever," UIDAI siad in a statement.

It said: "UIDAI emphasised that the said 18003001947 is not a valid UIDAI Toll free number and some vested interest are trying to create unwarranted confusion in the public."

"UIDAI’s valid Toll free number is 1947 which is functional for more than the last two years. UIDAI has reiterated that it has not asked or advised anyone including any telecom service providers or mobile manufacturers or Android to include 18003001947 or 1947 in the default list of public service numbers," it said.

Amid reports of Aadhaar data breach, Telecom Regulatory Authority of India (Trai) Chairman R S Sharma recently dared hackers to show what harm they could do to him by sharing his Aadhaar number publicly via Twitter.

What followed was that a bunch of "ethical" hackers were able to extract Sharma's mobile numbers, residential address, date of birth and PAN number from the Aadhaar number.

Not limiting to this his voter ID number, telecom operator, phone model were made public on Twitter.

Even one hacker deposited Re.1 to his bank account via electronic transfer asking him to improve the system for better security.

Days after the TRAI chief shared his Aadhaar number on Twitter, the UIDAI has warned people not to share the 12-digit number on internet, media reports said.

In a statement, UIDAI said: "Such activities are uncalled for and should be refrained as these are not in accordance with the law."