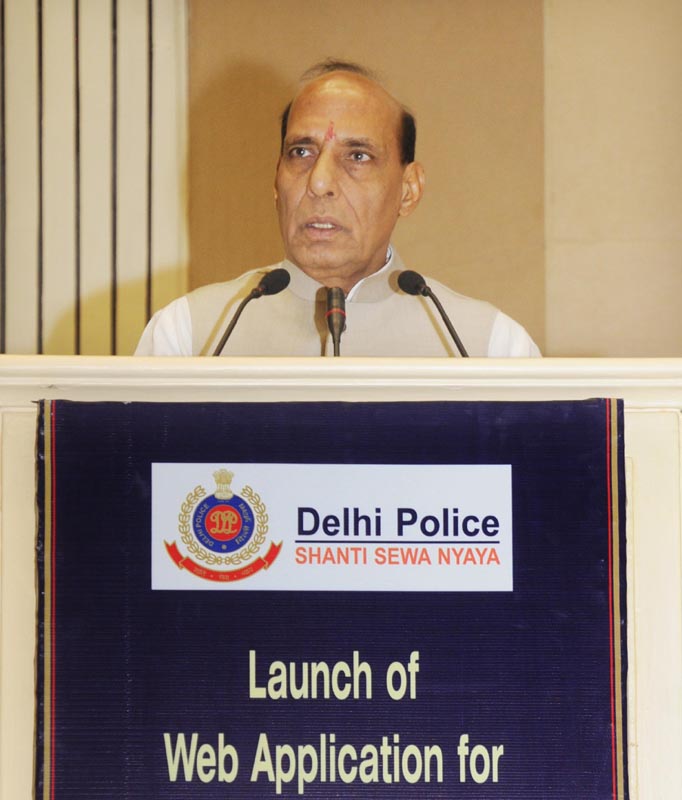 What is love jihad?: Rajnath

Asked about the term, Singh told media: " What is it? I need to know its definition first."

It is alleged that the saffron group comprising BJP and its ideological patron Rashtriya Swayamsevak Sangh (RSS) has made the term "love jihad" as the cornerstone of poll campaign in UP, which witnessed a series of communal clashes and deaths in violence between two communities.

Interestingly the term also found mention in Wikipedia where it is defined as "an alleged activity under which young Muslim boys and men reportedly target young girls belonging to non-Muslim communities for conversion to Islam by feigning love."  The term has been used to describe the activity in India, while similar activities have been reported in places like the United Kingdom besides in the past from Kerala and Karnataka.

Things also reached a flashpoint after a Meerut woman, a teacher, alleged recently that she was abducted by Muslim men, kept confined in a madrasa and raped and then was pressurised to convert till she escaped from there.

The ruling BJP at the centre is sucked in a controversy over making its MP Yogi Adityanath as their star campaigner in the upcoming Uttar Pradesh byelections amid a video circulating in media on his "hate" speech where he spoke of communal revenge by Hindus.

Yogi was made one of the three leaders in charge of UP campaign.

In the controversial video, Yogi, who role as campaigner has been assigned by BJP president Amit Shah, was seen addressing a gathering in and undated video (could be 2007) where he said: "If one Hindu girl is converted, we will convert 100 Muslim girls."

He was seen exhorting the gathering to holler that if one Hindu is killed, 100 from another community will be killed.

Yogi told media channels that it was a cut and paste video.

The BJP has expressed concern over Hindu women being targetted by alleged Muslim men and their alleged forced conversion.

Yogi told NDTV channel that they "won't tolerate what's happening to Hindu women in the name of love jihad".

The Election Commission of India on Thursday directed Uttar Pradesh chief election officer to file an FIR against BJP MP Yogi Adityanath, who held a rally at Lucknow city in Uttar Pradesh on Wednesday defying the state government.

It also warned Adityanath to be careful as he is accused of making hate speeches.

The Election Commission had issued a notice to the BJP MP for violating the model code of conduct.

The notice was issued to Yogi Adityanath for allegedly making statements appealing to voters on religious grounds.

Elections to 11 assembly seats would be held on Sept 13.