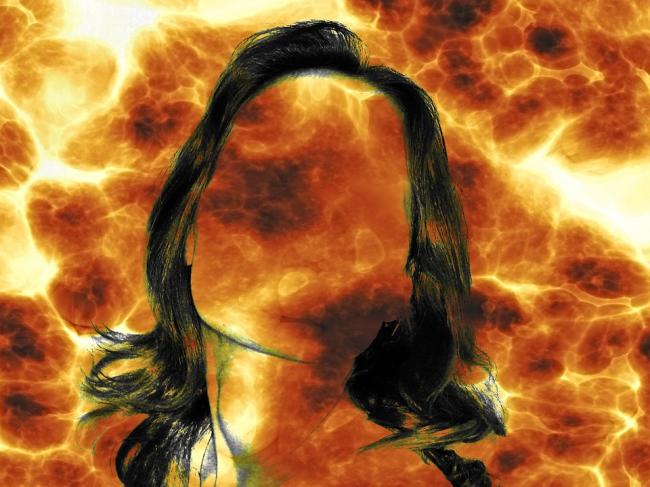 New Delhi, July 29 (IBNS): In a fresh development, an audio record has surfaced where a priest and a nun could be heard speaking corroboratiing the allegation that the Catholic Church is attempting to silence sexual harassment complaints against the Bishop of Jalandhar, Franco Mulakkal, media reports said.

In the audio conversation,  Father James Erthayil of the Kanhirappally diocese and Sister Anupama from the 'Missionaries of Jesus' in Kottayam could be heard speaking, reports said.

Sister Anupama is one of the few nuns who have come out to support the 44-year-old nun who was allegedly sexually abused by Bishop Franco Mullakkal of Jalandhar diocese.

In the 11-minute audio clip first broadcast by Asianet, also with The News Minute (TNM), Father James attempts to bribe and lure Sister Anupama from withdrawing support to the survivor in return for a convent that would be built exclusively for the six nuns, who belong the Missionaries of Jesus, reported  The News Minute.

As per the report published by the newsportal, Father James tells Sister Anupama: “I am the priest you met yesterday during the mass. I have tried to meet you twice but was not able to meet you. I have gotten information, not that anyone directly spoke to me, that ‘they’ would buy some ten acres of land and build a convent to accommodate some eight-ten nuns."

The priest then told the nun that the convent would be built in the periphery of Kanjirappallly diocese in Erumeli.

Sister Anupama was quoted as saying in the report: "None of us will withdraw the case. We are all standing together strongly and want justice. We will not sell our pride and abandon one among us. They targeted us first."

Sister Anupama is residing at present with the survivor and four others at the convent of the Catholic Church at Kuruvilangad in Kottayam, Kerala.

The Bishop of Jalandhar was accused by a nun in Kottayam district of Kerala of raping her on several occasions between 2014 and 2016. The nun filed a complaint with the police on June 27.

In another incident, four priests of Malankara Orthodox Syrian Church have been accused of sexually exploiting a married woman allegedly by blackmailing her making use of the secret confession she made to them on separate occasions.