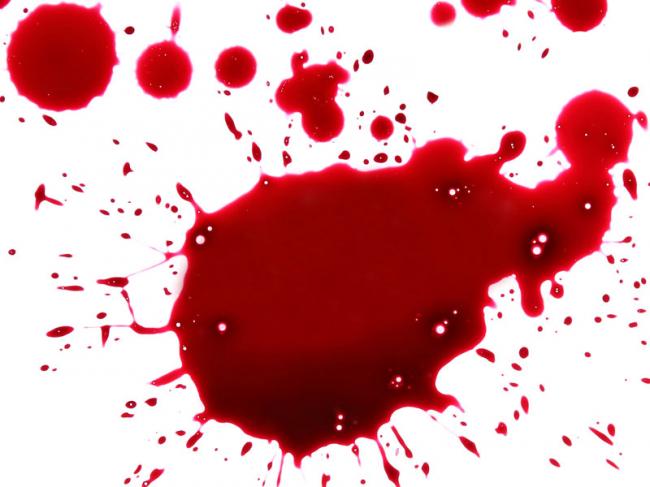 Mumbai, July 2 (IBNS): The families of the five men, who were killed in Sunday's brutal lynching in Maharashtra, have refused to accept the bodies and demanded justice.

The victims' families staged a sit-in protest on Monday demanding action against the culprits involved in the lynching.

They also demanded for compensation.

As of now, 23 people have been arrested and more are likely to be caught in connection with the lynching.

According to media reports, the lynching of five men in North Maharashtra's Dhule area was the result of rumours of child-kidnapping on WhatsApp, a trend set rolling by some people causing similar tragic incidents in different parts of the country.

All the accused in the Maharashtra incident are reportedly in their twenties and police have identified some more accused in this case.

Seven men from the Gosavi tribe, which goes from door to door to collect food, had arrived from Solapur in a state transport bus and had stopped at the Rainpada village, about 140 km from Dhule town.

They reportedly went to a house to ask for food and one of them tried to speak to a child. This made villagers attending a weekly Sunday market suspected that he was a kidnapper and they attacked him.

Soon a frenzied mob appeared in the scene and they locked the strangers in a room and hit them with bricks and stones till they were dead.

According to reports, two of the men managed to escape.

The victims were reportedly from Solapur district of Maharashtra.

The police say rumours about a gang of child kidnappers active in the area had been circulating on social media and WhatsApp for some days.

NDTV said when the police arrived and gathered the bodies in a car, the crowd demanded that two of the bodies be taken down as they wanted to check that the men were dead. When a policeman refused, he was also attacked.