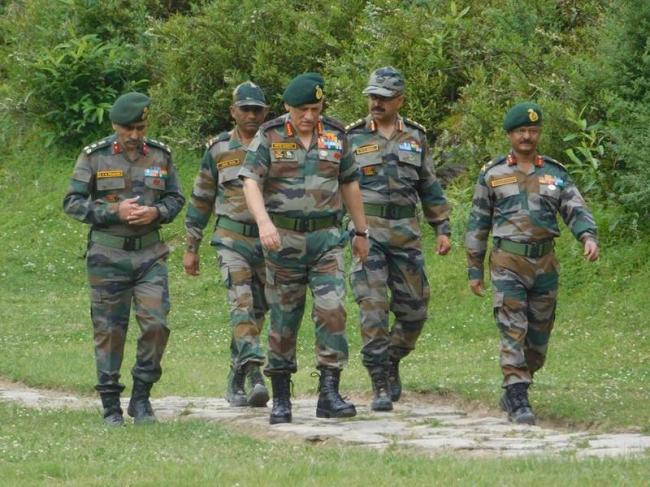 General Rawat visited Taksing and other forward areas in Arunachal Pradesh and reviewed the operational preparedness of the formations during his visit. 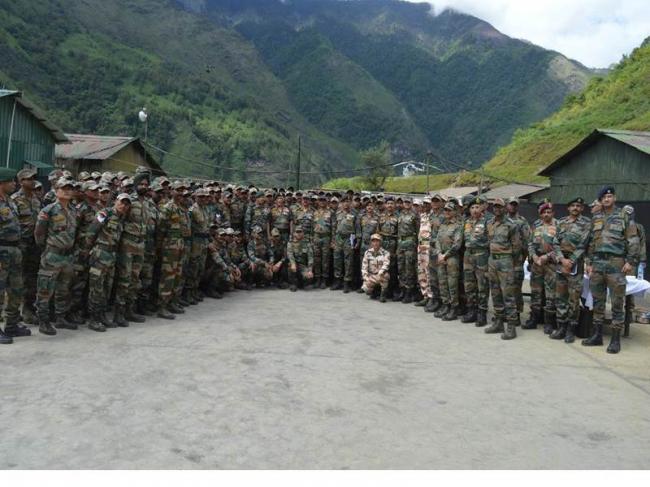 The Army Chief was briefed on the prevailing security situation by the local commanders.

General Rawat lauded the efforts of the soldiers to ensure peace and tranquility and improving employment generation opportunities for the local population.

The Army Chief urged the soldiers to continue the good work in a professional manner. 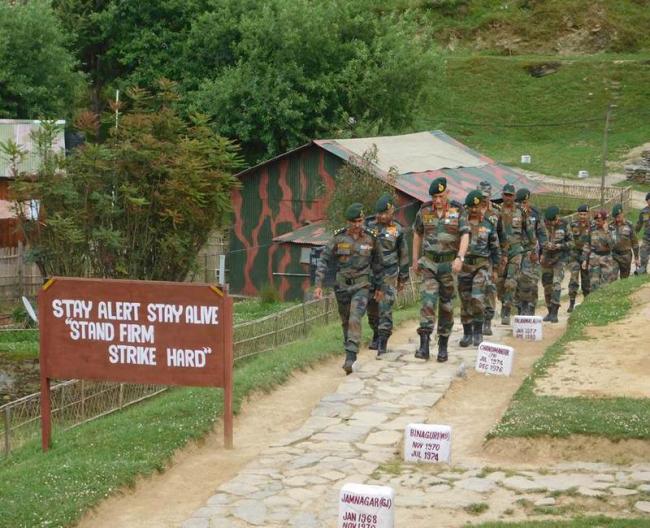 The Spear Corps, besides undertaking extensive Counter Insurgency operations in the three North East States, is also responsible for the conduct of operations along the LAC in Arunachal Pradesh.

General Rawat expressed his satisfaction with the operational preparedness of Spear Corps.