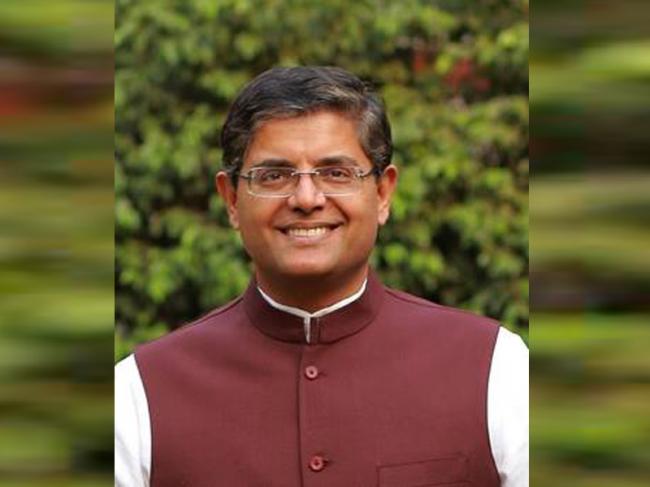 In a letter to Chief Minister Naveen Patnaik on twitter, he said,  “It's with deep anguish, hurt and sorrow that I have decided to quit the politics into which our BJD has descended.”

With "deep anguish, hurt and sorrow" @PandaJay quits BJD, will separately formally write to Hon' Speaker to resign from the Lok Sabha pic.twitter.com/eR24xbDGS3

He said he was shocked as none from the party had turned up to pay their last respects to his father Bansidhar Panda, "a very close friend and associate" of Biju Patnaik, the late father of Naveen Patnaik and former Chief Minister of the state.

Recalling his long association, loyalty and service to the cause of the BJD, Panda said the column that he had written in a newspaper calling for introspection within the party only followed a similar call given by the Chief Minister himself.

Panda alleged that as a result, he was "viciously targeted including being physically assaulted with stones, bricks and eggs."

He said he has been suffering "increasing humiliation" since 2014 and now that the BJD and the CM " having made it absolutely clear that I am unwanted, it is only right for me to disassociate."