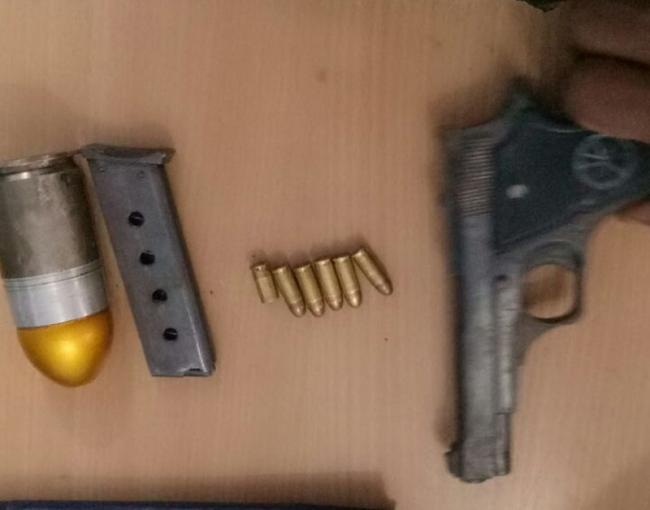 Guwahati, May 26 (IBNS) : A hardcore militant belonging to NSCN-IM was killed during a fierce gun fight with the troops of Assam Rifles in Arunachal Pradesh on Friday evening, officials said on Saturday.

According to the reports, based on intelligence inputs about the presence of militants at Nignu village in Longding district, the troops of Assam Rifles  launched an operation in a remote area.

"The columns, while approaching  a hut where the militants were staying, came under fire. A militant, who was standing outside the hut, fired the shots and shouted  to warn  the others. A second militant came out from the hut and started firing on the Security Forces column, which also retaliated and eliminated one of the ultras.. The other militants, however,  managed to escape taking advantage of the dense forest," Colonel Konwer said.

The slain militant was identified as Self Styled Sergeant Pangang Gangsa.

The Defence PRO said that, the militant was previously part of banned outfit NSCN-K. He was also involved in an ambush against security forces on December 3, 2016 in Nignu where two security personnel were martyred.

Security personnel have recovered one pistol, ammunition, grenades and other incriminating evidence from the possession of the slain militant.

Security personnel have launched operation to nab the militants.