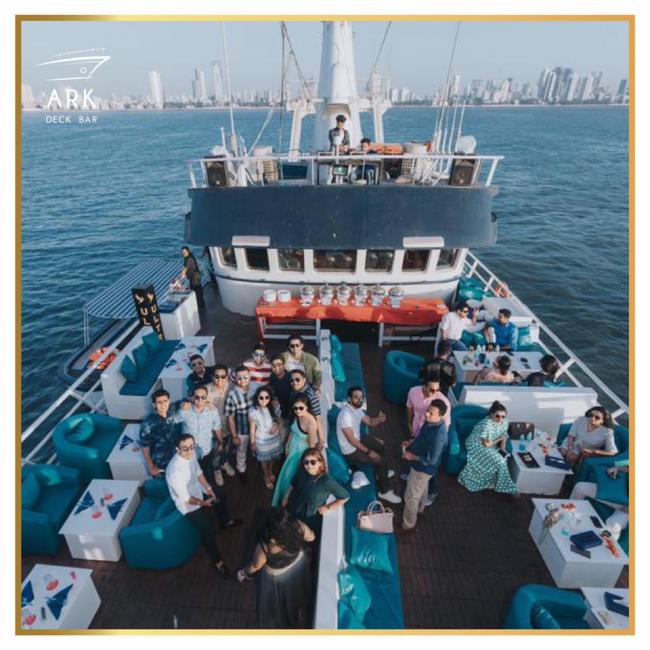 Floating restaurant in Mumbai capsizes in turbulent weather, no casualties

Mumbai, May 27 (IBNS): A Mumbai-based floating restaurant capsized in the Arabian Sea on Friday evening, according to media reports. However, no loss of lives were reported.

Believed to be a converted yacht, the Ark Deck Bar was sailing near the Bandra Worli Sea Link in Mahim when it was hit by strong winds, reports said.

According to media reports, the Fire Brigade got a call from a person who noticed the boat floundering in the turbulent sea, on Friday evening.

Bandra police and coastal police rescued 15 people after being informed of the disaster.

Later the Art deck Bar said on its Facebook page, "Thank you for all the concern to all our patrons friends and family. We would like to inform you all that we are shattered by the unfortunate storm that hit the Ark Deck Bar on the last day of this beautiful season that we have had with you all. The ark was moving towards dry dock but no one can fight nature . Thank God there were no casualties at all. The ship was shut at the point and all the ship crew got to the jetty safely."