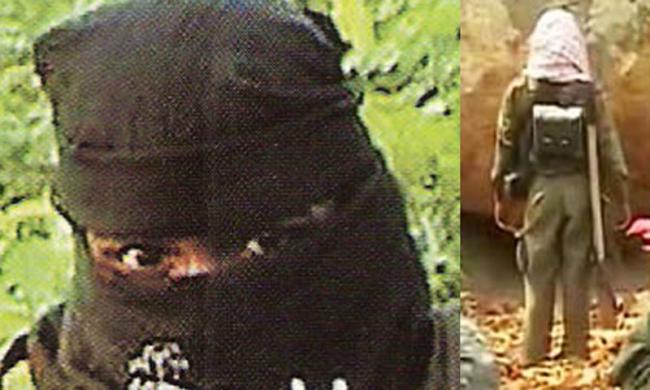 Raipur, May 24 (IBNS): A sub-inspector of the Central Reserve Polcie Force (CRPF) died and a jawan was injured in an improvised explosives device (IED) blast in Sukma district on Thursday morning, according to media reports.

The blast was engineered by Naxal terrorists, reports said.

According to reports, the blast occurred when the 206th CoBRA  battalion of the CRPF was out on patrol as part of a road opening task through a forested area.