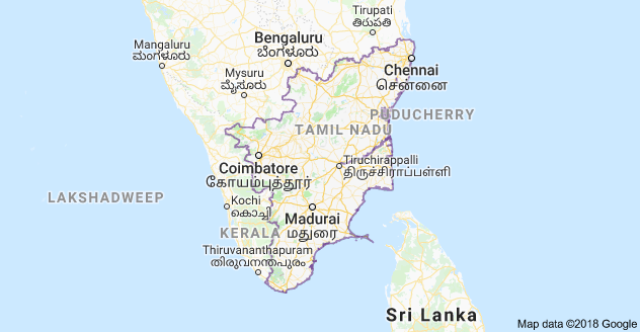 Police said section 144 of CrPc has been clamped  in and around the Sterlite unit to provide security to it as per the orders of the Madras High Court.

According to reports, the trouble broke out as local residents were demanding the closure of the plant, citing pollution and health issues and   clashed with police, pelting stones after they were prevented from marching towards the plant.