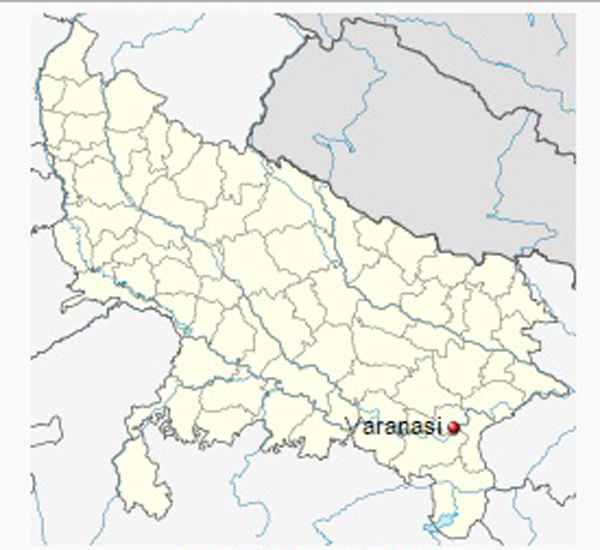 Varanasi, May 15 (IBNS): At least 18 people died and several are still feared trapped after a portion of an under construction flyover collapsed in Uttar Pradesh's Varanasi on Tuesday, media reports said.

According to media reports, two pillars of the under construction flyover collapsed in Varanasi's Cantt area.

As a result of the accident, a huge slab of concrete of the flyover came down, crushing cars and a local bus under it.

Many of those trapped are believed to be labourers who were working on the flyover.

The Centre has deployed five teams of National Disaster Response Force (NDRF) to carry out the rescue operations.

Meanwhile Prime Minister Narendra Modi has condoled the incident and informed that the Uttar Pradesh government is monitoring the situation closely.

"I spoke to UP CM Yogi Adityanath Ji regarding the situation due to the collapse of an under-construction flyover in Varanasi. The UP Government is monitoring the situation very closely and is working on the ground to assist the affected," the PM tweeted.

"Extremely saddened by the loss of lives due to the collapse of an under-construction flyover in Varanasi. I pray that the injured recover soon. Spoke to officials and asked them to ensure all possible support to those affected," Modi added.