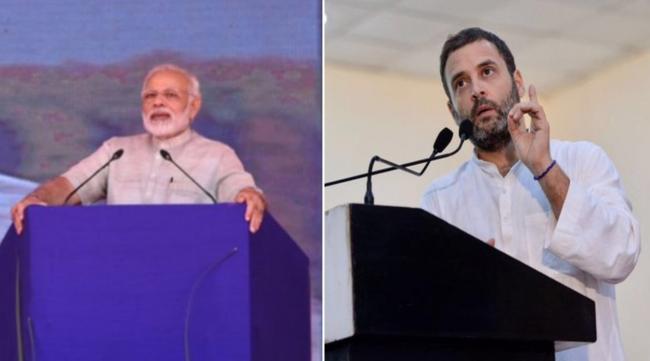 New Delhi, May 15 (IBNS): The ruling Congress on Tuesday maintained its slender lead against key rival Bharatiya Janata Party as counting of votes for the Karnataka Assembly polls is currently going on.

However, he is trailing in the Chamundeshwari seat.

Polling did not take place in two seats in Karnataka on Saturday.