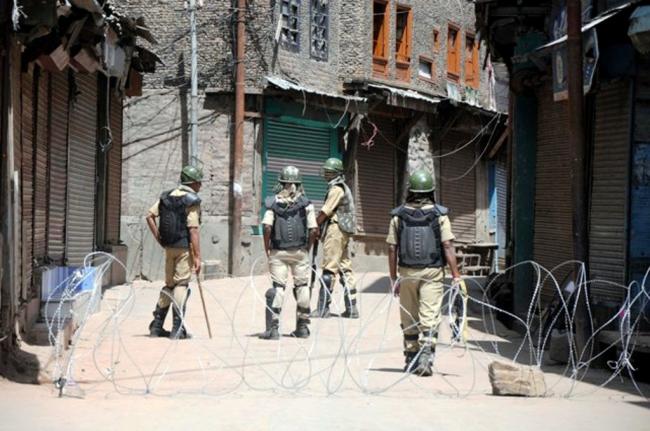 A cop Shamim Ahmad, resident of Yaripora Kulgam, South Kashmir, suffered bullet injuries and was shifted to hospital where he succumbed to injuries.

A police official said that the area was cordoned off and searches were conducted.

He said that no arrests were made during the operation.

It was the second attack on a minority picket in the district.

Earlier this month, armed militants attacked a minority picket at Goriwan Hyderpora and snatched four assault rifles from the policemen
guarding the picket.