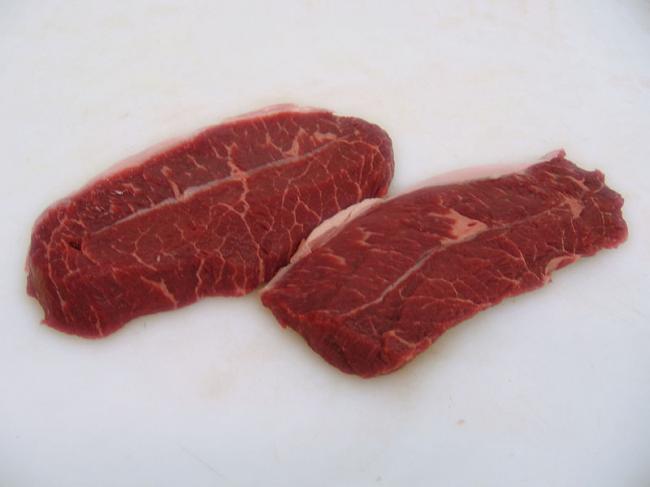 A senior official of CID told IBNS that the state probe agency has sought all documents and progress reports, relating to state police's ongoing investigation into the carcass meat racket, from local investigators.

"A Special Investigation Team (SIT), comprising of the officers from Budge Budge Police Station and Diamond Harbour Police District, is currently investigating the case and we have asked them to provide us all documents and progress reports relating to it," the official said.

Recently, cops from Budge Budge Police Station unearthed a state-wide carcass and rotten meat supply chain and have arrested 12 persons, including a CPI-M leader, in connection with it so far while one of the kingpins of the racket, Kaosar Ali Dhali, is still absconding.