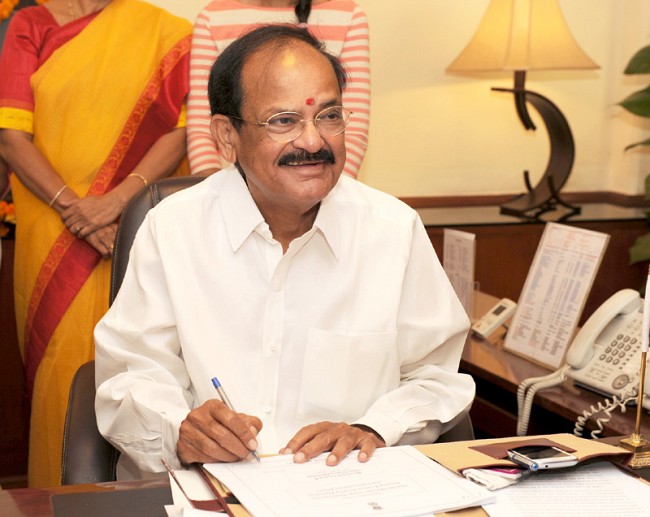 Sibal on Tuesday had questioned the constitution of the five-member bench.

The A K Sikri-headed bench, which comprised Justices S A Bobde, N V Ramana, Arun Mishra and A K Goel as the members, was about to hear the petition on Tuesday.

Naidu had rejected the motion, which was brought by seven opposition parties, including the Congress.

Naidu earlier had  consulted legal experts on whether the opposition's notice for impeachment of Misra will be accepted or rejected.

As the Chairman of the Rajya Sabha, he is the only person to decide on the issue.

Leaders of seven opposition parties had submitted a notice for the impeachment of Misra to Naidu, reports said.

The move by the opposition came in the wake of the Supreme Court (SC) judgment, which dismissed the demand for an investigation into the death of CBI judge BH Loya.

As many as 64 members of the Rajya Sabha, belonging to seven political parties, signed the notice for impeachment proceedings against the CJI.

The MPs were from Congress, NCP, CPM, CPI, SP, BSP and Muslim League.

The notice mentioned five grounds of misbehaviour for the CJI's impeachment.

The impeachment move has its genesis in the public complaint made by four senior judges of the top court- Justices Jasti Chelameswar, Ranjan Gogoi, Madan B Lokur and Kurian Joseph-  that cases with far reaching consequences were assigned to selective judges.