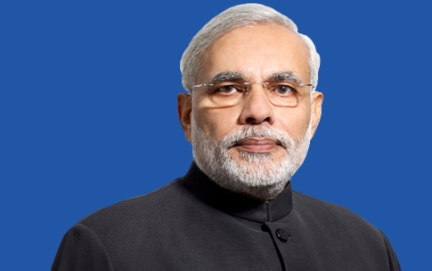 Tumakuru, Karnataka, May 5 (IBNS) : Barely two days after praising  H D Devegowda, Prime Minister Narendta Modi  on Saturday said the Congress and the JD(S) have entered into a "secret" pact for the Karnataka Assembly polls.

"If anyone is protecting the Congress, it is the JD(S)... Congress and JD(S) have a secret understanding...an understanding behind the curtains," media reports quoted him as saying.

On Thursday, Modi had praised Devegowda.  “I hold the door open for Gowda when he visits me, I escort him to the car door when he leaves. That is the respect a former PM deserves, which others (like Congress president Rahul Gandhi) do not understand, " he had said at a rally in Udupi.

What he said caused a  flutter in political circles, with many  wondering whether it implied a post-poll link up in the event of a hung assembly.

The PM, who launched his customary attack on the Congress on Saturday, alleged that the party, for years, spoke about poverty eradication only to garner votes, while neglecting farmers and the poor.

"Poll surveys, political pundits...everyone is saying the JD(S) cannot defeat Congress. They cannot form Government. If anyone can change the Government in Karnataka, it is the BJP,” said Modi.

He wanted the Congress to  make it clear if it had a secret understanding with JD(S) or not. He said it was with the support of Deve Gowda's party that the Congress had its mayor in Bengaluru.

"Why are you hiding this? Congress should have the courage to speak out the truth to people," said the PM.

He alleged the Congress was responsible for the backwardness of Tumakuru.

The farmers, he said, were suffering because of the policies of successive Congress governments at the Centre and in the state.

"Congress needs to be punished for ensuring Karnataka has a better future," Modi said.