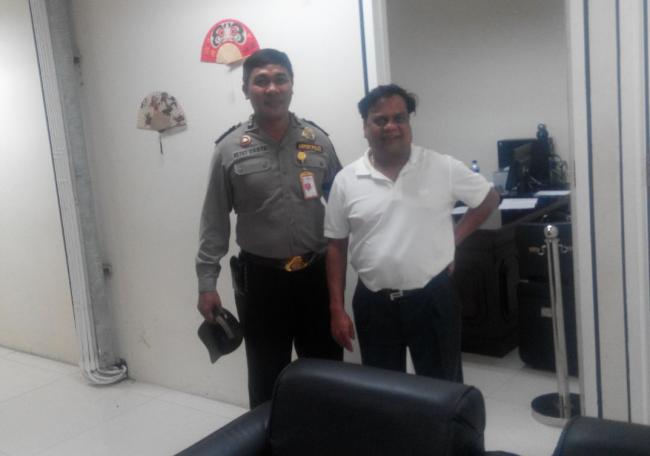 Besides Rajan, eight others have been convicted in the nearly seven-year-old case.

However, former journalist Jigna Vora has been acquitted for want of evidence.

The quantum of punishment will be pronounced later on Wednesday.

Dey, 56, was working for Midday Eveninger as a crime reporter when he was shot in June 2011 in Powai, a suburb of Mumbai.

Kalia, who was provided with only Dey's physical descriptions by Rajan, had employed a seven-member team to execute the plan.

The CCTV cameras had shown how the murderers, who were riding two motorcycles, followed Dey and killed him near his house in Powai.

Months after the crime, police had arrested Vohra, who worked for The Asian Age in Mumbai.

Police then said Vohra had instigated Rajan to commit the crime.