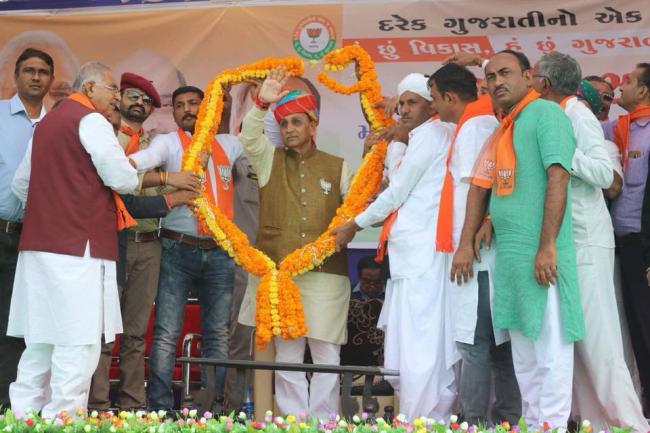 Hindu mythological Narad is a Vedic sage who appeared in both Mahabharata and Ramayana.

"Google is the source of information just like Narad, because he knew everything happening in the world," Rupani was quoted as saying by media.

However, this is not the first time, as Tripura CM Deb had also triggered a row after assumption of power in 2018.

Earlier Deb claimed internet services were available even during the period of the fictional epic Mahabharata.

Deb had said: "India has been using internet since ages. In Mahabharata, Sanjay was blind but he narrated what was happening in the battlefield to Dhritarashtra anyway."

"This was due to internet and technology. Satellite also existed during that period."