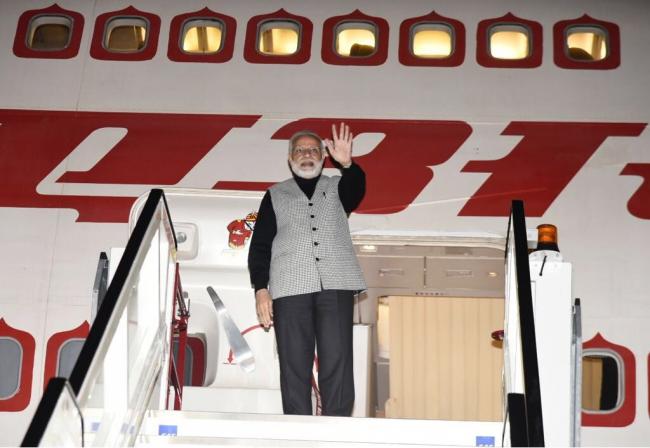 Modi, who is on a three-nation visit, was received by UK Foreign Secretary Boris Johnson at the airport.

The PM is likely to meet UK Prime Minister Theresa May during his stay in London.

PM Modi and his Sweden counterpart Stefan Löfven met on Tuesday and recalled their Joint Statement issued in Mumbai in 2016.

They welcomed the progress so far on its implementation and reconfirmed their commitment to the Joint Statement as the overall political framework for cooperation. 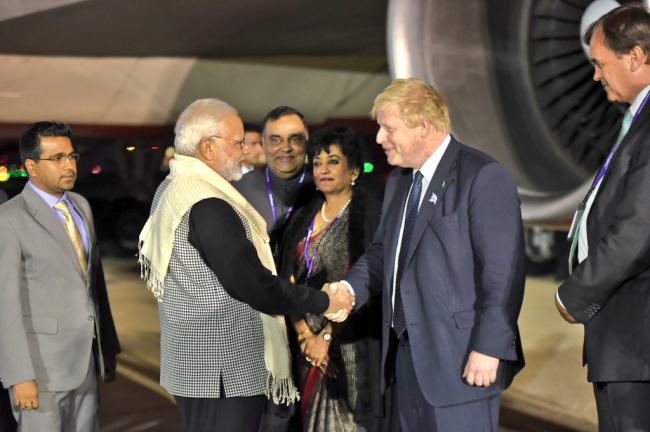 They emphasized that the global counter terrorism legal framework should be regularly updated to address the changing threat of terrorism with strength, and underscored that any measures taken to counter terrorism comply with international law. In this regard both countries called for an early finalisation of the draft Comprehensive Convention on International Terrorism (CCIT).