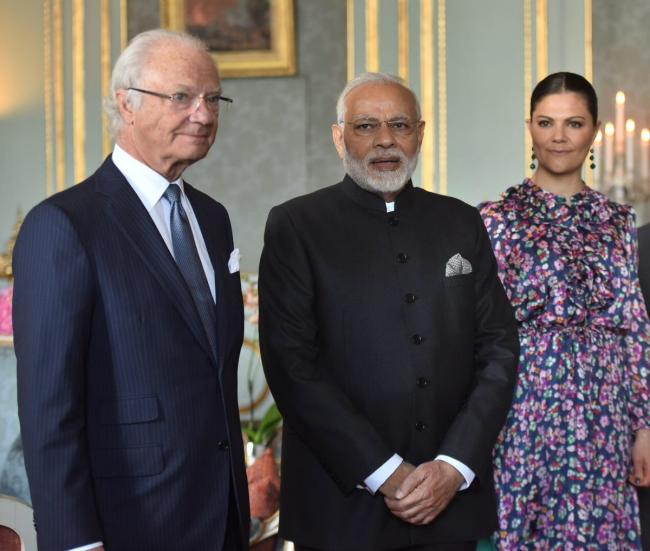 Modi is currently on his official trip to the country.

According to officials, both the leaders exchanged views on strengthening bilateral cooperation across several sectors.

He will be visiting Sweden and the United Kingdom for bilateral meetings and for the India-Nordic Summit and the Commonwealth Heads of Government Meeting.

He will visit the two nations between Apr 17-20.