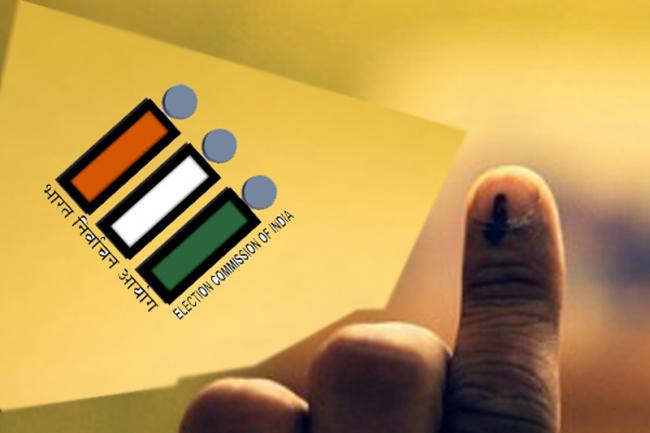 New Delhi, Apr 16 (IBNS): The Bharatiya Janata Party on Monday released its second list of candidates for the upcoming Assembly polls in Karnataka.

Meanwhile,  twelve incumbent MLAs have been denied ticket as the Congress on Sunday released its first list of 218 candidates for the Karnataka Assembly elections,  scheduled on May 12.

In Kalaburagi Rural (SC) constituency, Vijaykumar, son of Mr. Ramakrishna, has been given ticket.

A total of 15 women candidates, including former Bengaluru Mayor Padmavati (Rajajinagar) and Karnataka Pradesh Congress Committee women’s wing president Laxmi Hebbalkar (Belagavi Rural), have made it to the list.

Candidates  have not yet been announced for Sindagi, Nagathana, Kittur, Raichur, and Shantinagar segments. The party has already decided to support deceased farmers’ leader K.S. Puttanaiah’s son Darshan in Melkot

The party announced that Karnataka CM  Siddaramaiah will be contesting from Chamundeshwari constituency.

Karnataka is one of the few Indian states which is being ruled by the Congres.