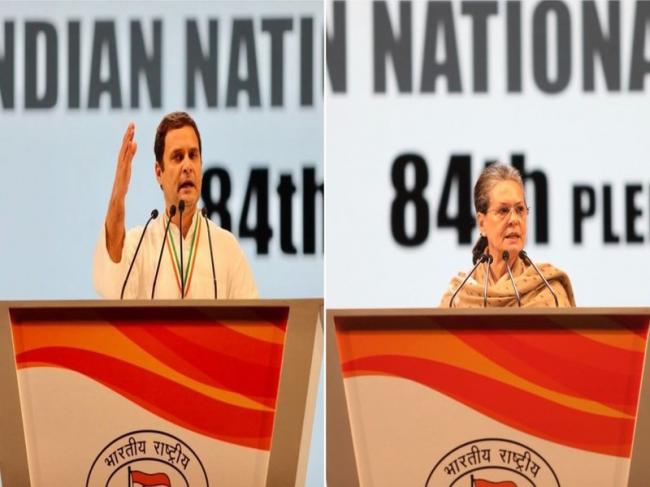 New Delhi, Apr 15 (IBNS): The Congress on Sunday named 218 candidates for the Assembly polls in Karnataka.

The party announced that Karnataka CM Siddaramaiah will be contesting from Chamundeshwari constituency.

Assembly polls in the state will be held on May 12.

Results will be announced on May 15.

Karnataka is one of the few Indian states which is being ruled by the Congress.