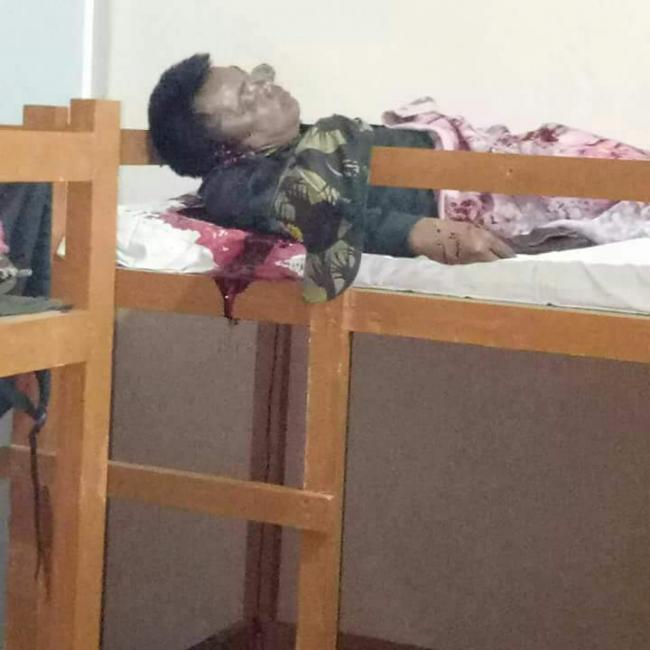 Imphal, Apr 8 (IBNS): A security personnel from the escort team of Meghalaya Chief Minister Conrad Sangma allegedly committed suicide by shooting himself with his service rifle in Manipur’s Imphal city on Sunday.

According to the reports, the jawan of 3rd Indian Reserve Battalion, identified as Elangbam Shantikumar Singh, was part of the Meghalaya CM’s escort team.

He allegedly committed suicide at around 3-15 am at Hotel Classic Grande in Imphal.

Later post-mortem was conducted and police started an investigation into the incident.