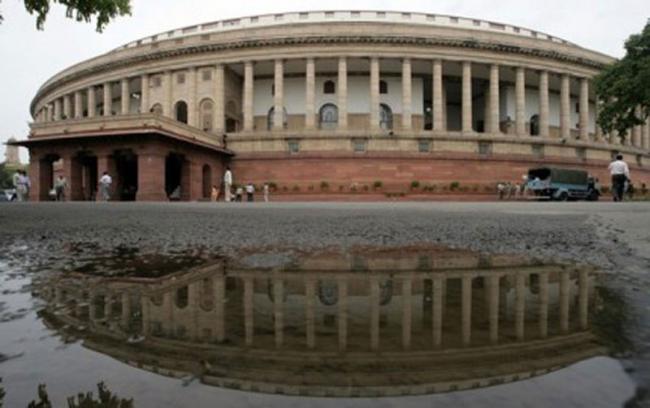 The YSRCP had also earlier announced that its next step will be to conduct protests  in New Delhi to press for its demand.

YSRCP chief Y. S. Jagan Mohan Reddy had announced that his party MPs will resign on the last day of Parliament’s ongoing session and would sit on an indefinite hunger strike at Andhra Bhavan in the national capital.

The demand for according SCS status to Andhra picked up  even since the Union Budget 2018 was announced, when the TDP raised the issue and began protesting against the centre's alleged apathy. The TDP has also demanded that all of the promises made to the state before its bifurcation from Telangana in 2014 should also be fulfilled.