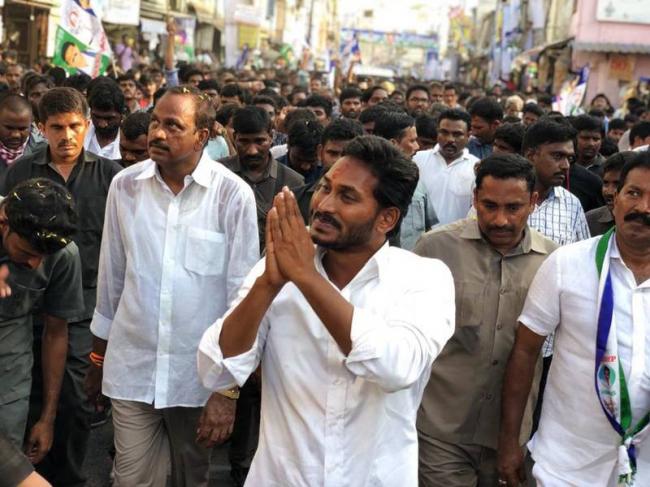 New Delhi, Apr 6 (IBNS): As the second phase of budget session of the parliament is heading for a washout, the YSR Congress MPs might submit their resignations on Friday as they had stated earlier.

The YSR Congress was one of the political parties which had brought the no-confidence motion against the central government.

However, due to the ruckus by several opposition parties in the parliament, the motion could not be tabled.

The YSR Congress had earlier said that its MPs will resign if the motion is not allowed to be tabled in the parliament.

The Telegu Desam Party, the Congress and the Left were other parties which had brought no-confidence motions against the Bharatiya Janata Party (BJP)-led central government.

The parliament will meet for the last time in the budget session on Friday.

The BJP MPs have already declared that they will not receive the salaries for the washout days.