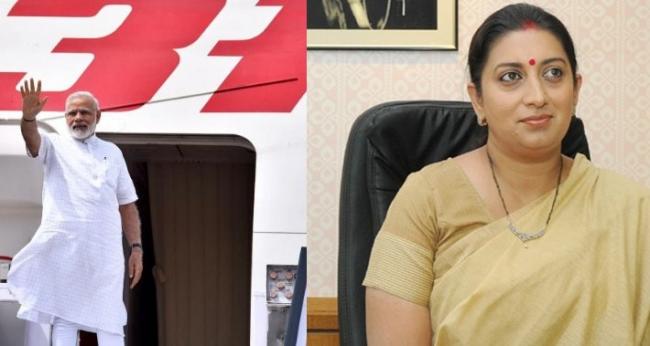 New Delhi, Apr 3 (IBNS): In a major development, Prime Minister Narendra Modi on Tuesday directed to withdraw the order given by his government over revocation of accreditation to journalists found involved in circulating fake news.

The Centre now left the matter to be addressed by the Press Council of India.

The Ministry earlier came out with stringent measures to contain the menace of fake news, saying the accreditation of a journalist could be permanently cancelled if the scribe is found generating or propagating fake news.

A press release had stated that if the agencies – Press Council of India for print media and News Broadcasters Association for electronic media – find the complaint to be true, the journalist will lose accreditation for six months for the first violation. A second violation would get the journalist’s accreditation suspended for a year, and a third violation would take it away permanently.

The press release had said the Government had amended the Guidelines for Accreditation of Journalists, “noticing the increasing instances of fake news in various mediums including print and electronic media”.

Top editors  and opposition parties accused the Government of trying to control the media prompting Irani to tweet on Tuesday morning that she was open to suggestions on how to modify the order and tackle fake news.

Soon after that, the Prime Minister's Office said the controversial order was withdrawn.

Union Minister Smriti Irani on Tuesday morning said the Ministry of Information and Broadcasting was ready to receive suggestion from journalist so that the 'menac' of fake news could be fought.

".@MIB_India is more than happy to engage with journalist body or organisation/s wanting to give suggestions so that together we can fight the menace of ‘fake news’ & uphold ethical journalism. Interested journalists and/or organisations may feel free to meet me at @MIB_India," she said.

The Congress earlier in the day questioned the Centre's latest attempt to check fake news and asked if there was any guarantee that the 'rules' will not be misused to harass honest reporters.

Patel tweeted: "I appreciate the attempt to control fake news but few questions for my understanding: 1.What is guarantee that these rules will not be misused to harass honest reporters? 2.Who is going to decide what constitutes fake news ?."

"3. Is it not possible that motivated complaints will be filed to suspend accreditation until enquiry is on? 4.What is guarantee that these guidelines will check fake news or is it an attempt to prevent genuine reporters from reporting news uncomfortable to establishment?," he said.