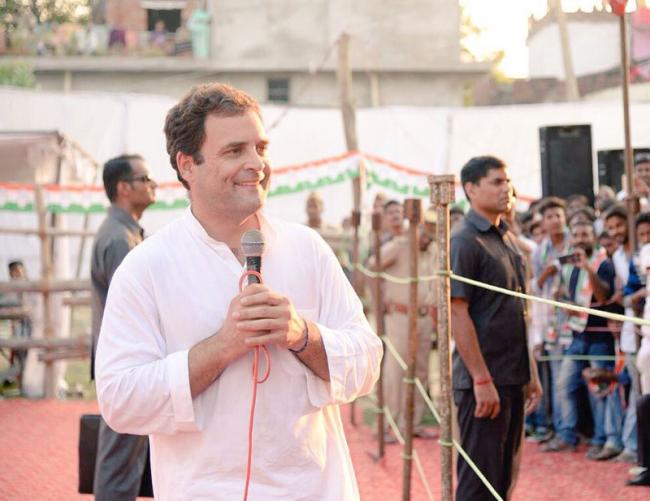 Bengaluru, Apr 3 (IBNS): Congress President Rahul Gandhi will participate in the Jana Aashirwada Yatra in Karnataka on Tuesday as the state is heading towards the poll in few weeks' time.

Rahul will first visit Shimoga and later hold a meeting in Davanagere.

The Congress President has been visiting the state for last few weeks as the party is eyeing on to get re-elected to power for the second consecutive term.

Karanataka is one of the last few states where Congress has a strong hold.

The poll will be held on May 12 and the counting of votes will take place on 15th of the same month.