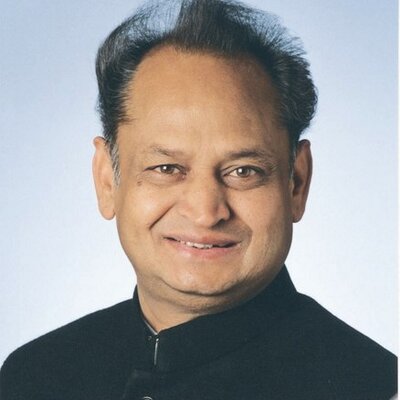 New Delhi, Mar 31 (IBNS): Former Rajasthan chief minister Ashok Gehlot has been appointed as the AICC general secretary in charge of organisation and training, the Congress party confirmed on Friday.

The Congress said  Janardan Dwivedi will be stepping down from his responsibility as AICC General Secretary.

The Congress, in its statement, said the party appreciates 'the hard work and contribution of Janardan Dwivedi'.

This is one of the major rejig in the party since Gandhi took over as Congress chief in December.

Dwivedi has been holding the post for over a decade now.