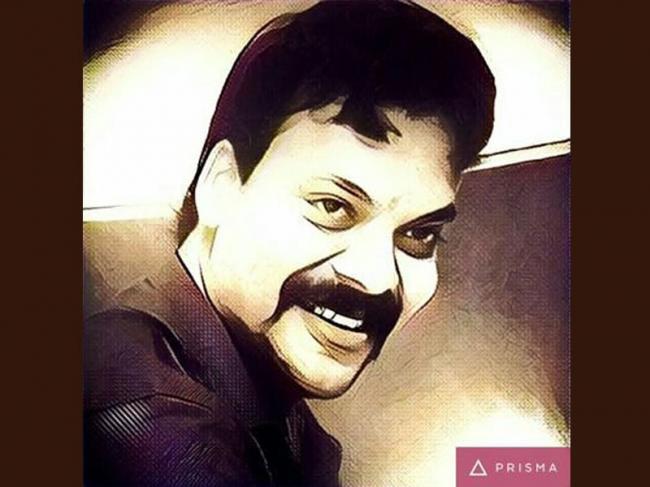 Hegde, who is also the co-founder of Postcard News, has been arrested on the basis of his May 19 tweet where he said Jain monk Upadhyaya Mayank Sagar Ji Maharaj was hit by a drunk Muslim biker.

Hitting out at the ruling Congress, Hegde said in the tweet that no one is safe in Siddaramaiah's Karnataka.

The police said the news was fake.

Hegde was arrested following a complaint filed by a Congress leader against the portal and its editor.

Hegde's arrest has created a fresh opportunity for the Congress and the opposition Bharatiya Janata Party (BJP) to attack each other politically.

Karnataka is heading towards the state poll, which is scheduled to be held on May 12.

Reacting to the arrest, BJP MP Pratap Simha said to NDTV, "The arrest was a deplorable move by the Siddaramaiah government."