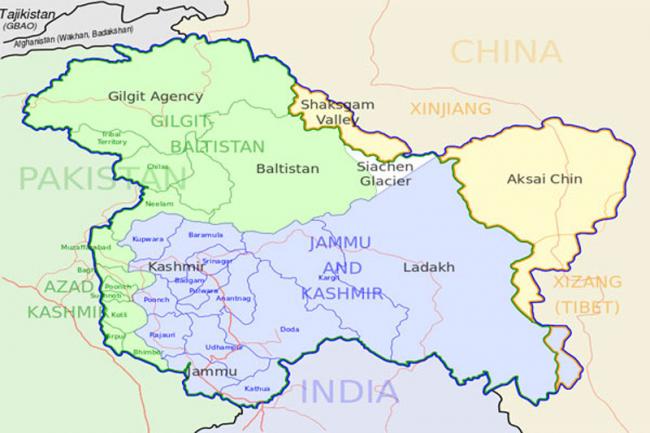 Srinagar, Mar 30 (IBNS): A Hizbul Mujahideen militant, who was involved in a shoot-out with the Indian Army in Shopian district, has surfaced in Srinagar's SKIMS Hospital in an injured condition, police said.

“Asif Ashraf Malik, an active militant of outlawed Hizbul Mujahideen outfit, has been admitted with a bullet injury at SKIMS hospital here,” a police spokesman said.

He said preliminary investigation suggests that he was injured at Ahgam in Shopian district last night when militants, travelling in car, opened fire on an Army patrol.

Malik, a resident of Krawoora in Shopian, has been active as a militant since October last year.

The car in which the militants were travelling at the time of the incident had veered off the road and hit a tree.

Security forces had launched a search operation in the area but the militants managed to escape and Malik managed to travel a distance of more than 50 kilometres to reach the SKIMS Hospital for treatment.

The spokesperson said police is investigating the matter.