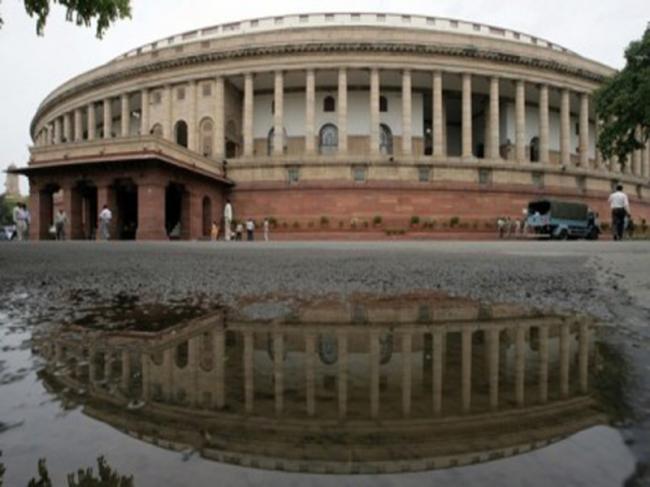 TRS to end protest in parliament, no-confidence motions may be tabled

New Delhi, Mar 27 (IBNS): Four no-confidence motions might be taken up by Speaker Sumitra Mahajan in the Lok Sabha on Tuesday as the Telangana Rashtriya Samithi (TRS) have called off its protest in the parliament, media reports said.

The no-confidence motions have been called by the the Telegu Desam Party (TDP), YSR Congress, Congress and CPI-M.

Though the TDP and the YSR Congress have been trying to bring the no-confidence motion in the parliament for a week, several opposition parties staged protests over multiple demands, stalling the proceedings in both the houses.

The parties were protesting over a range of issues which include Cauvery water, Punjab National Bank (PNB) scam and special status for Andhra Pradesh.

The no-confidence motion was first brought by Andhra Pradesh Chief Minister N Chandrababu Naidu's TDP which had pulled itself from the National Democratic Alliance (NDA), which runs the central government, over the demands of the special status.

Mahajan disallowed the motions against the government as the house was not in order.