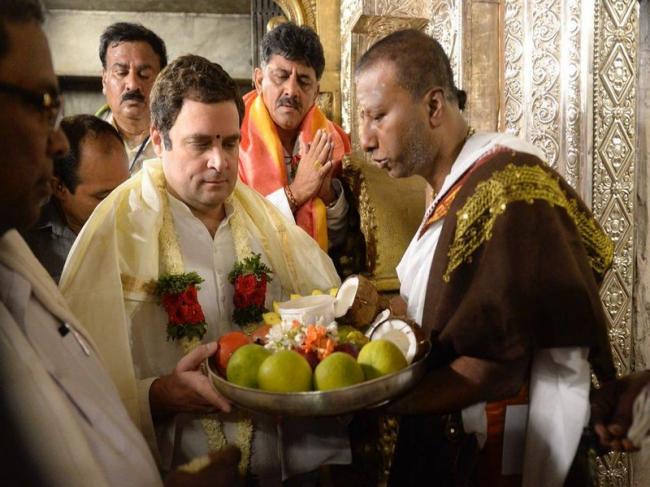 Rahul was accompanied by Karnataka Chief Minister Siddaramaiah in the fourth leg of the Yatra.

Apart from several scheduled programmes throughout the day, the Congress President will hold a public meeting at Malavalli, Mandya in the evening.

He also took part in the third leg of the Yatra, which concluded few days ago.

The Yatra has assumed significance as the state poll in Karnataka will be held soon.

Karnataka is one of the few last Congress bastions in the country.