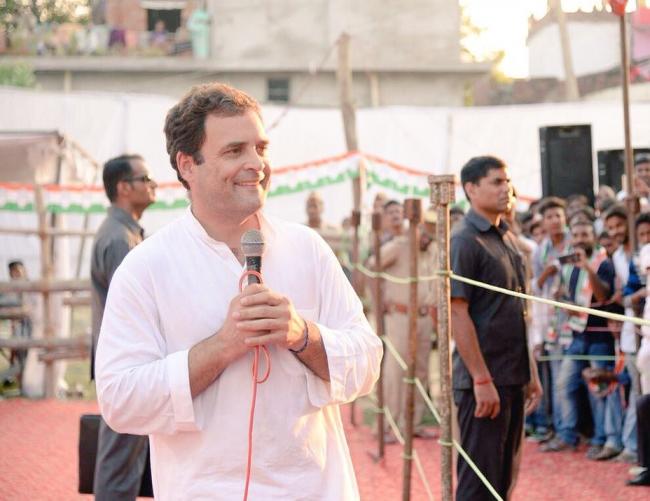 The Congress President is scheduled to hold several meetings with his party members in the state.

He was accompanied by Karnataka Chief Minister Siddaramaiah on the first day of the Yatra.

The yatra has assumed importance as the state is heading towards the assembly election in few months time.

Karnataka is one of the few Congress bastions left in the country.