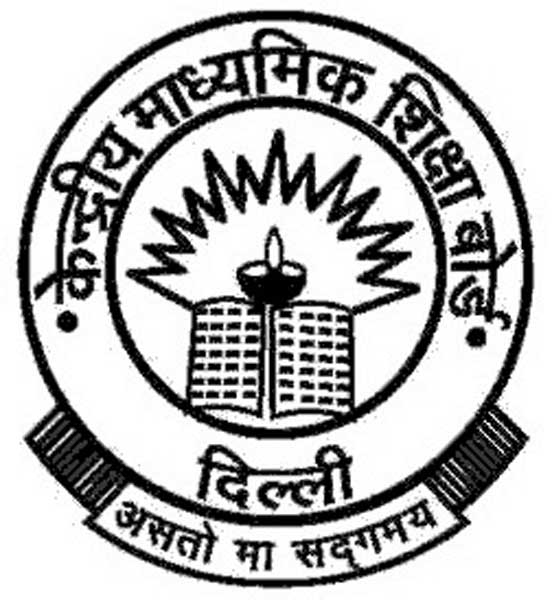 "Received complaints about the Class 12 CBSE Accountancy paper being leaked. Have asked officers of Directorate of Education to investigate and lodge a complaint with CBSE,"

Copies of the alleged question paper have reportedly been in circulation on WhatsApp.

Sisodia said,  "Swift action must be taken, so that hard-working students don't suffer due to negligence of CBSE."

He said  he had asked the Directorate of Education to investigate. He also said a complaint must be filed with the CBSE  which conducts the exams.

. Meanwhile, CBSE said an expert committee will investigate how the leak occurred.