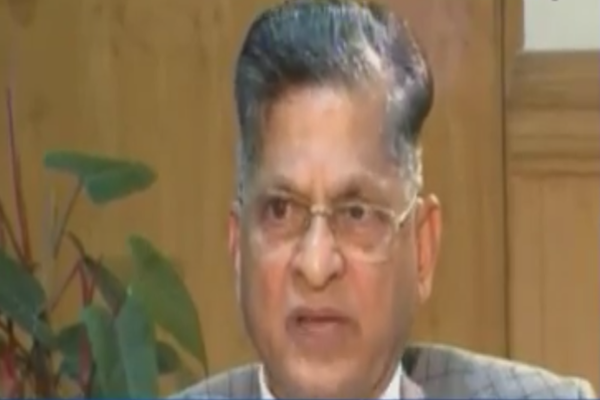 He was hearing a case when the attack took place, reports said.

The media quoted the police as saying that the accused has been arrested and taken into police custody,

The assailant has been identified as Tejas Sharma, said to be an advocate, based on his entry in the register at the Lokayukta’s office, reported The Hindu.

Meanwhile, the BJP Karnataka posted on its official Twitter handle, "Attack on Lokayukta is highly condemnable. This proves that there is no fear of law for miscreants in @siddaramaiah's Karnataka. It won't be surprising if HM Ramalinga Reddy comes out and says accused did not intend to kill Lokayukta but 'just' pierce him. #LawlessKarnataka".