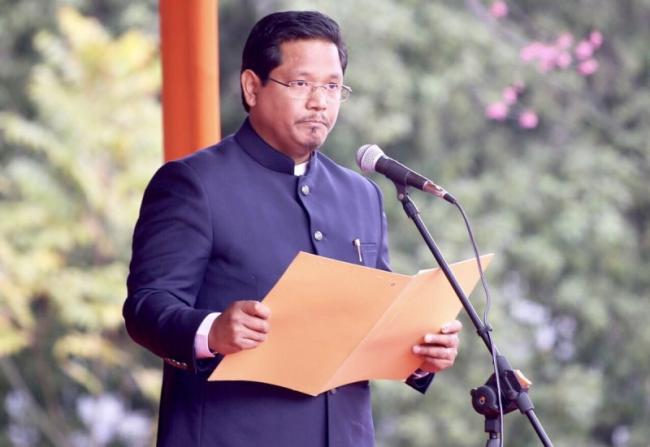 New Delhi, Mar 6 (IBNS): Prime Minister Narendra Modi on Tuesday congratulated Conrad Sangma after the latter was sworn in as the Chief Minister of Meghalaya.

"Congratulations to @SangmaConrad on taking oath as Meghalaya CM. I also congratulate all others who were sworn-in today. My best wishes to this team as it begins work towards fulfilling the dreams and aspirations of the people of Meghalaya," the Prime Minister's tweet read.

Sangma, the leader of the National People’s Party (NPP), took oath as the new Meghalaya Chief Minister on Tuesday.

The swearing-in ceremony was held at Raj Bhawan in Shillong at 10.30 a.m..

He is the son of former Chief Minister and Lok Sabha Speaker PA Sangma.