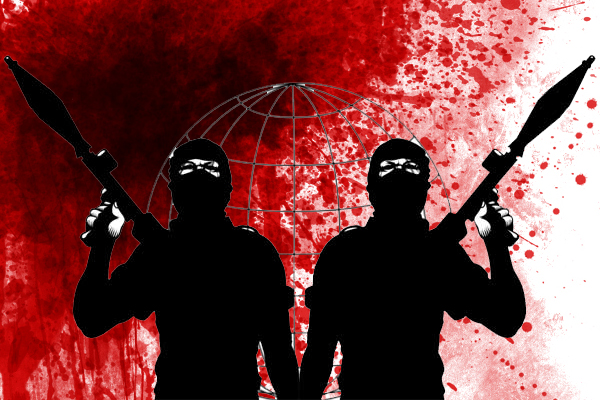 According to reports, from Feb 1 to Feb 5, city police's STF arrested at least 5 JMB activists from Murshidabad and seized firearms, ammunition and explosives from their possessions.

"While interrogating the five arrested JMB men, we came to know about another activist of the Bangladesh-based terrorist group, Nur Alam Momin, who was one of the key conspirators of Bodh Gaya explosion and our personnel arrested him from Murshidabad," a senior official of STF told IBNS.

However, the JMB member was produced in a Kolkata court on Friday and was sent to 10-day STF custody.