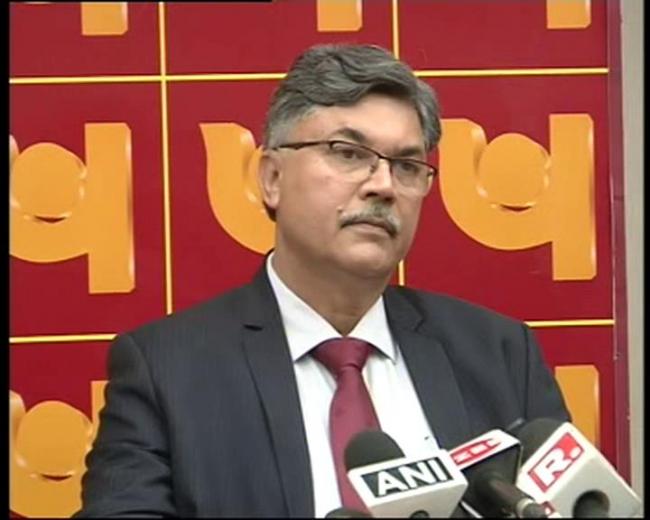 PNB MD & CEO Sunil Mehta has said that the bank has the capability to come out of the situation, they just need some "breathing time".

Mehta said that the fraud began in 2011. "The scam was first detected by our officials at first in 2011 and we had reported it to the concerned agencies," he said.

But he also insisted that "PNB is committed in clean banking" and that is why they reported it immediately to the regulators.

"You are fully aware that we have kept the members involved in the developments. We have kept all the bankers aware of this situation," Mehta said in the conference.

He also said that the PNB employees who were involved in the fraud, have also been reported to the regulators, along with the creditors.

Replying to a query, Mehta said, "We detected the fraud on January 3. We got to know that two of our employees did some un-authorised transactions. The bank initiated criminal action against our staff member."

He also said, "This is a standalone incident. It has taken place only in one of our branches."

Replying to a query on what took the bank so long to find out about the fraud, Mehta said that the fraud was internally detected when a customer came for renewal on January 25.

The PNB scam has affected other Indian banks, according to media reports, because these banks had lent money on the basis of Letter of Understanding (LoU) issued by PNB.

Mehta said at the press conference that mainly the international branches of Indian banks were involved.

According to a TOI report, initial investigations suggest that Allahabad Bank, Axis Bank and Union Bank funded close to Rs 7,000 crore on the strength of the LoUs, with Allahabad Bank having the largest exposure.