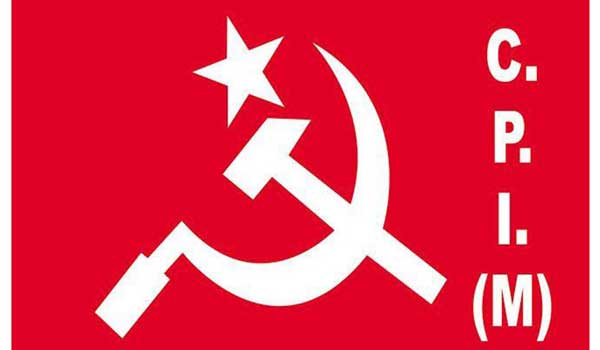 Kozhikode, Feb 15 (IBNS) :  A pregnant woman lost her baby after she was kicked in the stomach allegedly by Left activists  in Kerala's Kozhikode last month, NDTV reports.

Seven Left activists have been arrested, including a local CPI(M)  leader.

On January 28, the seven men allegedly barged into Josana Sibby's house and thrashed her husband over a land dispute. When his wife, four months pregnant, tried to protect him,  they allegedly kicked her in the stomach.

The 28-year-old started bleeding and was taken to hospital, where she was forced to have an abortion, NDTV said.

The woman had repotedly called the police 15 minutes before the attack and asked for help.

On February 2, the family filed a complaint over the assault on the woman.

The family has alleged pressure and intimidation to withdraw the case.

The CPI (M) has denied its involvement in the incident.