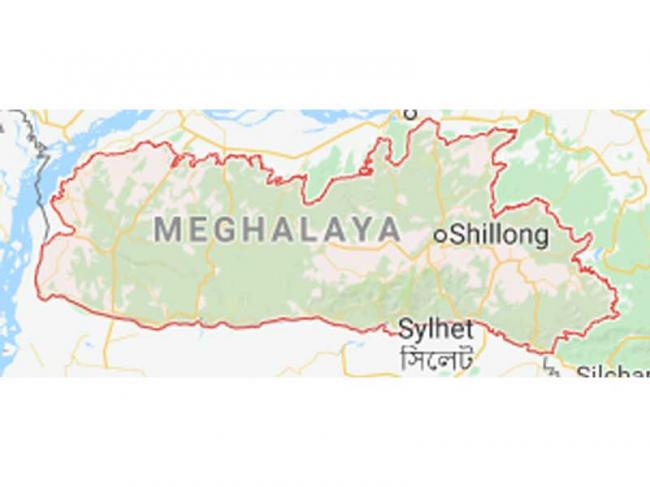 Shillong, Feb 13 (IBNS): Argentina, Indonesia, Sweden, Italy are not only country names, these are also names of some voters who will exercise their franchise in the upcoming assembly polls in Meghalaya.

Believe it or not, but this is fact that Argentina, Indonesia, Sweden, Italy have voting rights in north eastern Indian state Meghalaya and they will vote and choose their representative to the 13th Meghalaya Legislative Assembly on Feb 27 next.

These are the voters of Umniuh Tmar village under Shella assembly constituenct in Meghalaya’s East Khasi Hills district.

Not only countries name, some people of the village also have names of some states, cities like Tripura, Meghalaya, Goa, Bombay, Vellore etc.

Umniuh Tmar village, which is close to the Indo-Bangladesh border under Pynursla block has population of 593 of which 294 are males while 299 are females as per Population Census 2011.

Maximum people of the area have a fondness for English and so they used English words with their names.

49-year-old Thomas Mawpat said that villagers have a fondness for English but they didn’t know what the word means.

A total of 372 candidates are in the fray for the February 27 Meghalaya Assembly polls.