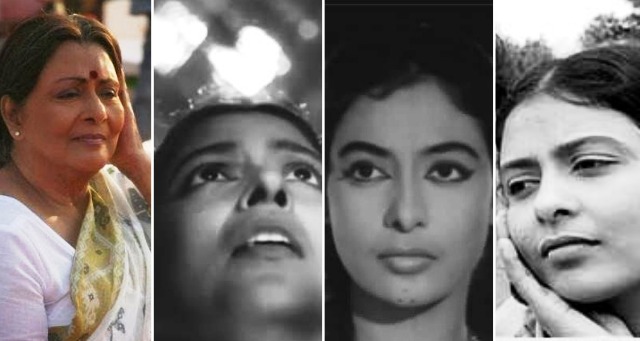 Kolkata, Jan 26 (IBNS) Veteran Bengali actress Supriya Devi, who was one of the leading ladies of Tollywood film industry in the 1960s and had acted against the legendary Uttam Kumar in many films, passed away on Friday at her residence in Kolkata. She was 83 and survived by her daughter Soma.

She was suffering from protracted illness. She died of cardiac arrest at her Ballygunge house.

With a career spanning over five decades, Supriya Devi (Chowdhury) would be remembered for her many stellar performances, including her essaying of a lower middle class family's sole bread earner Neeta in film maestro Ritwick Ghatak's Meghe Dhaka Tara (The Cloud Capped Star) in 1960.

Playing a young woman who sacrificed her life for the unappreciative family she touched a chord in cine-goers for generations with her cries in the scene with her brother (Dada, Ami Bachte Chai, I want to live) still haunting generations of Bengali many of whom would identify with the character.

Supriya Devi started acting from the age of seven though she was first noticed in Basu Paribar in 1952. 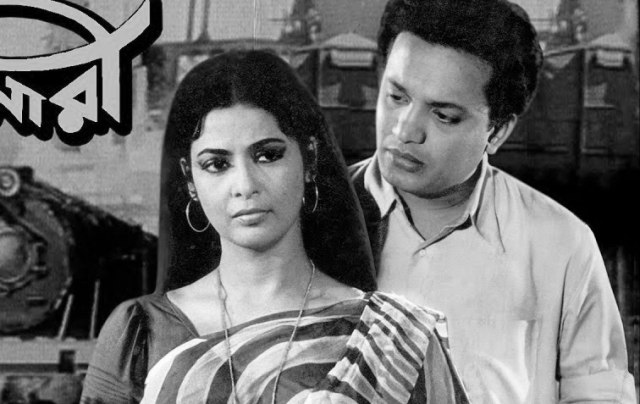 Supriya Devi, whose screen image was of a modern outgoing fashionable woman owing to her portrayal of such roles in 1960s, was also the woman in the life of Uttam Kumar with whom she lived till the Bengali matinee idol died in 1980. 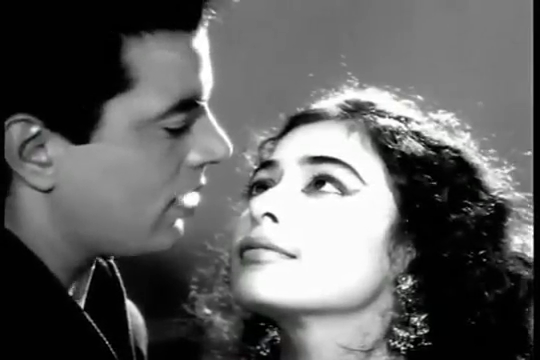 The actress was a recipient of Padma Shri and in 2011, she received the Banga-Vibhushan, the highest civilian honour in West Bengal.

She was also very popular on TV when she played the role of a granny in the teleserial Janani. She had also acted on stage and in the popular Bengali open air rural entertainment medium of Jatra.

The film fraternity mourned her death as condolence messages kept pouring in.

West Bengal Chief Minister Mamata Banerjee tweeted: "Very saddened at the passing of legendary actress of Bengal, Supriya Chowdhury (Debi) . We will fondly remember her through her films. Condolences to her family and fans." She visited her residence and declared that a guard of honour would be given to the departed actress before her cremation.

Her body would also be kept for people to pay last respects till 630 pm at Rabindra Sadan campus in the city's cultural hub.

Very saddened at the passing of legendary actress of Bengal, Supriya Chowdhury (Debi) . We will fondly remember her through her films. Condolences to her family and fans