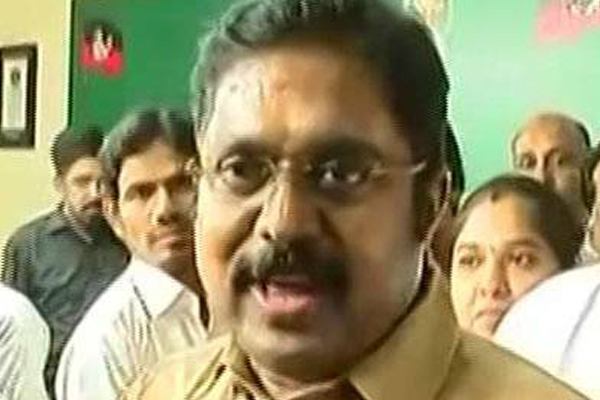 Chennai, Dec 24 (IBNS): TTV Dhinakaran, the nephew of the jailed party chief V Sasikala, is leading in the counting of votes for the Dr. Radhakrishnan Nagar bypoll, a seat which was represented by former Tamil Nadu Chief Minister J Jayalalithaa.

Dhinakaran, who is contesting independent, is ahead of his closest competitor-an AIADMK candidate-by more than 10,000 votes.

The opposition DMK is in the third position right now.

The RK Nagar seat had fallen vacant after demise of Jayalalithaa in Dec last year.