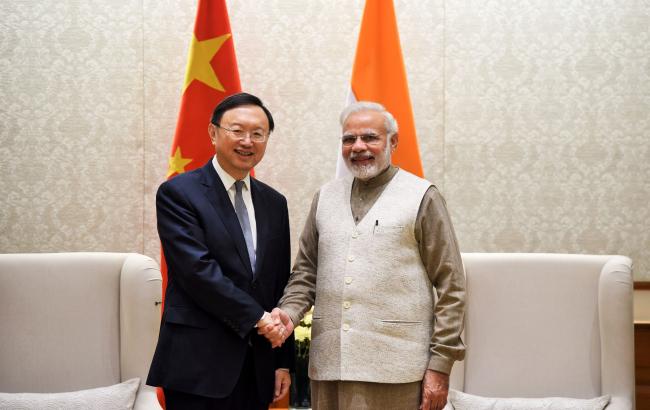 Yang Jiechi, State Councillor of the Peopleâ€™s Republic of China, calls on PM

Yang Jiechi and Ajit Doval briefed the Prime Minister on the 20th round of Talks between Special Representatives of China and India on the Boundary Question, held earlier in the day.

The Prime Minister fondly recalled his visit to Xiamen for the 9th BRICS Summit in September 2017, and his meeting with President Xi Jinping there.


The Prime Minister said that a strong India-China relationship is important not only for the mutual benefit of the people of India and China, but also for the region and the world.