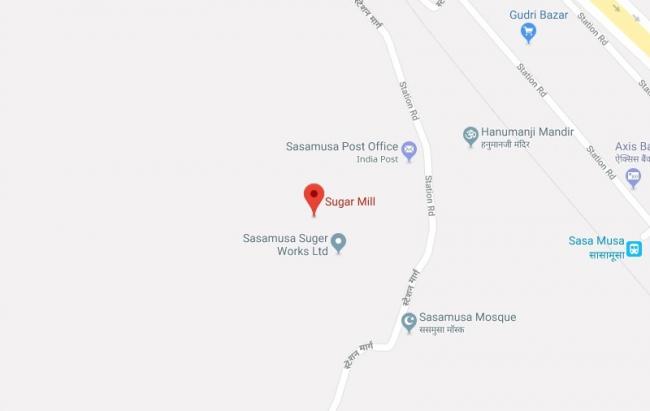 Patna, Dec 21 (IBNS): At least four labourers were killed and nine others injured after a boiler at a sugar mill exploded in Bihar's Gopalganj area, reports said.

According to ANI news agency, police have arrested the mill owner.

The injured persons are said to be critical and have sustained 90 percent burns.

According to news outlet ABP News, the death toll is likely to increase, as some workers are still trapped inside the mill.

Reports have also suggested that there were at least 100 labourers working inside the compound when the blast took place.